Look at Love through a Lens of Logic 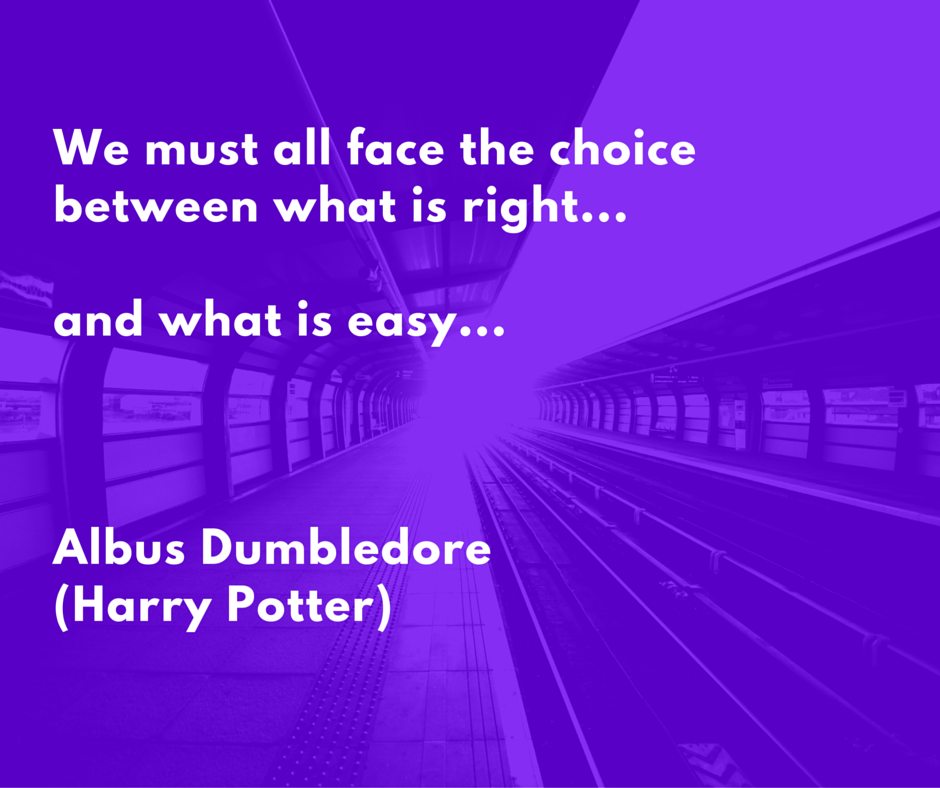 It was probably the hardest thing she’s ever had to do. My daughter broke up with her boyfriend the other day. As difficult as it was, I am so proud of my kid. The way she reached into her heart and internalized what he would be feeling during the whole process was number one on her mind. The thought of breaking his heart literally ripped her heart out of her chest. She did it in person. She did it lovingly. She was kind. She was gentle. She was honest… and she too was broken. But it was what she had to do.

We all knew that this boy would swim through shark infested waters just to get her lemonade. He was that guy. He would have been the one that would have hung around throughout her high school years, through college, and he would’ve dropped down to one knee. She knew what she was giving up. She just knew it wasn’t what she needed. In giving her advice on what to look for in a relationship, I tell her that it should go both ways! You should want to swim through shark infested waters just as much for them. You want an equally balanced relationship.

Going into her first year in high school (10th grade here), he was her first, and only, boyfriend. She wasn’t looking. When he started approaching her, she felt a little overwhelmed. No one had ever come on to her before. I told her to put both hands in front of her body, like a stop sign and tell him, “I don’t know how I feel. You are coming on too strong.” She did just that. He backed off and slowly, she got to know him, and the relationship took off. He always respected her boundaries.

The reason she decided to end the relationship with him was because of text messages. Some of the things that were stated via text were never conveyed in person. She realized that open communication was critical, yet it wasn’t happening between them. This is a life skill that takes a lot of time to develop. Stuff that was said on the texts, neither one of them ever brought up in person. I’m sure this is something they will both learn from moving forward.

In looking back over my life, I realized that I didn’t have too many boys break my heart. I was the heartbreaker. During high school, it was a protection mode. I had no choice. Because of a personal deformity, I wouldn’t ever let them get too close. As an adult, I pretty much ended every relationship. Two of them were because an ex or old girlfriend appeared in the picture and they were “confused.” If you read my blog post, “Not Second Fiddle,” click here to read you will see how that went down. Yes, it stung when I heard they didn’t know what to do, but immediately I knew exactly what I had to do. I said goodbye! If there is the slightest doubt or confusion, you need to go back to the ex. And just like that, I moved on and let go.

My brain, in relationships, works logically. When someone tries to talk the other person out of breaking up with them because they so desperately want to stay together… who would want that? Who would want someone to stay with them, knowing they didn’t want to be there? If they are confused, the relationship is over. You walk away, shut the door and let it go. Holding on to “what might have been” does nothing healthy for the soul. We all know the old saying:

At only 16, with the way she is learning about life and relationships now, I believe she will be able to look at love through a lens of logic as I do. What a healthy way to live.

We are super proud of our niece too, because as one relationship ended over the weekend, one flourished. She called last night to announce that she is engaged. She completely understands the logic of honesty, conversation and being able to agree on what she needs in a relationship with her partner. This new healthy concept of relationships is catching on!