Let your kids live their own life 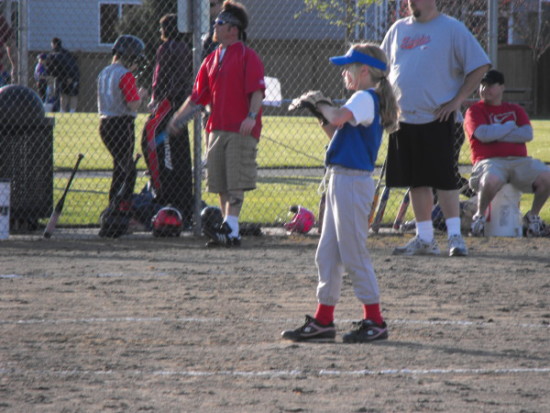 Walking around the lake the other day, I saw a man and a boy in the baseball diamond all by themselves. I couldn’t hear anything when I started my walk but noticed the dad was batting baseballs to the field; they had at least 30 balls scattered. After I finished my 3-mile walk and was walking alongside the field, I heard every word, and it broke my heart.

The first thing I noticed was the boy had his head hung down low as the man was yelling at him for not catching the last ball hit. “It was perfect, what is wrong with you? You should have caught that one!” were the very harsh words coming out of his mouth. He wouldn’t let it go. ‘t was all I could do to keep my mouth shut. I figured any words from me would result in more abuse to the boy. Who in the hell does that man think he is? I don’t care one bit if you are the father, you are being a bully and mean and you are crushing the spirit in that young boy. His posture spoke volumes. 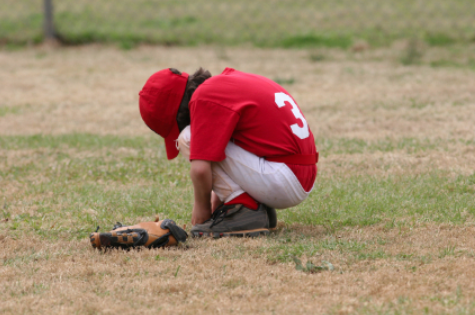 Isn’t it grand when parents try to live vicariously through their children? How many kids are doing the things they chose to do or are they doing what their parents have presented for them to do, and they didn’t realize it wasn’t their choice? The latter is something I see all too often (little girls in beauty pageants or dance moms sound familiar?). 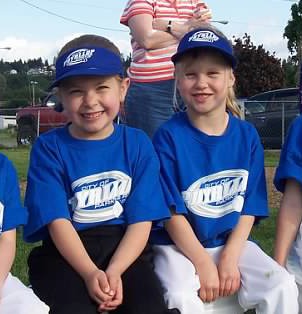 My daughter was on a modified fast pitch baseball team after growing up with t-ball and coach pitch. She was really good at baseball both as shortstop and batting yet after a few years in the fast pitch league; she was done with baseball. She had basketball, soccer and volleyball on her plate, so something had to give. Her dad was saddened by her decision as he coached with two of his friends, but he realized this had to be her decision, and we all moved on.

During her last baseball seasons, we got to experience first hands one of “those” dads. We had a new pitcher, and she was really good. The only issue every parent had during these years was the new pitcher’s dad. He would come to every game and bring his bucket to sit on right next to the fence where his daughter could see him. She was required to look his way before each pitch; he would motion with his hands what pitch she was to use. She wasn’t allowed to make her own decisions ever during the games. There was only one game her dad did not attend and by far, it was the best time she ever threw the ball – and she had fun that night and laughed for the first time.

Who does this man think he is? He was a big, very overweight guy that probably couldn’t run to a base if his life depended on it. Why and how did he feel it was his right to tell her what to do and how to do it? Was baseball even her choice? I know many parents have it all figured out before their kids can even walk or talk; they will have their child involved in the “thing” the parent chooses. As the child grows up doing the “thing”, they can’t know any different. For all they know maybe when they were young they showed some interest. How many kids can back out when they realize they don’t like it? How many of these kids suffer or take their lives because they don’t understand why they are so miserable.

I wanted to go into the field, grab that little guy and give him a big hug and tell him he was wonderful. I wanted to tell him to not listen to the man, but I knew I couldn’t cross that line. For at least an hour, his dad was hitting ball after ball into the field, and this little guy had to run everywhere to try to fetch them. I’m sure he knew he couldn’t tell his dad what was going through his head, so he kept trying time after time. As a stranger and a passerby, his body language was all I needed to see. This father had his own agenda, so it wasn’t about the boy at all. 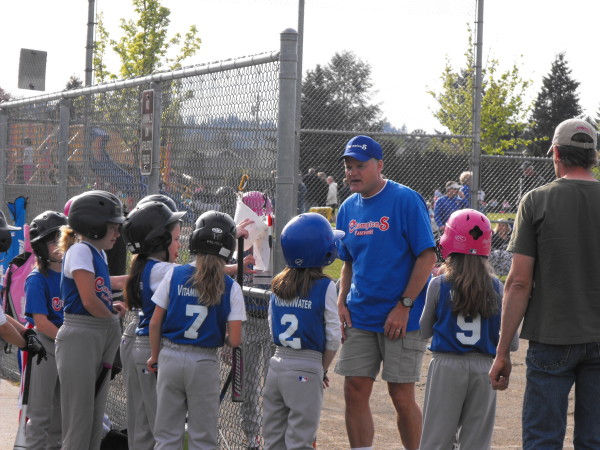 Stop making your kid live out your unfulfilled dreams. Start listening to your children and hear what it is that they are passionate about and might want to try. Do not force their little square peg into your round hole. It is not fair, and you will only confuse the hell out of them. Maybe that little boy wanted to be a piano or tennis player. With the demanding and very rude father, sadly he may never know. Let your kids live their own life. If you don’t like yours, change it.