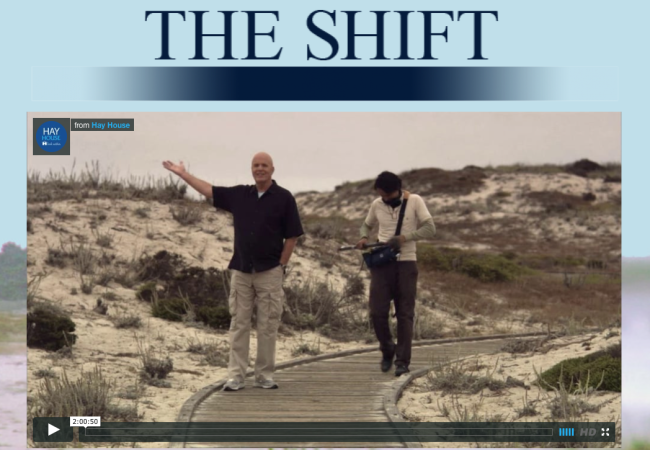 Dr. Wayne Dyer died August 29th. After being orphaned in his youth, he found fame in 1976 when he published Your Erroneous Zones: Step-by-Step Advice for Escaping the Trap of Negative Thinking and Taking Control of Your Life. The book is a work of pop psychology in which readers were instructed to avoid self-destructive emotions like anger, guilt and anxiety and take control of their own lives.

Watching videos of Dr. Dyer later in life, he often spoke of not wanting to keep writing the same book over and over. He found new deeper, spiritual meaning in his life, and that is how most of us will remember him as the years pass. Dyer promoted a concept he called “plugging into the Source”, a cosmic power which exists somewhere between God and electricity, and which is there to help you get what you want.

He wrote a book called, “The Shift: Taking Your Life from Ambition to Meaning”. Barnes and Noble write, The book “illustrates how and why to make the move from ambition to meaning. Such a shift eliminates our feelings of separateness, illuminates our spiritual connectedness, and involves moving from the ego-directed morning into the afternoon of life where everything is primarily influenced by purpose.

As we contemplate leaving the morning of our life, where ego has played a commanding role, and entering the afternoon (and evening), where meaning and purpose replace ambition and struggle, we may encounter unexpected occurrences that accompany this new direction. It’s almost a universal law that we’ll experience a fall of some kind. Yet these falls or low points provide the energy we need to move away from ego and into a life of meaning and purpose.

The Shift doesn’t mean that we lose our drive and ambition; it signifies that we become ambitious about something new. We make a commitment to living a life based on experiencing meaning and feeling purposeful, rather than never-ending demands and false promises that are the trademark of the ego’s agenda.

As Dr. Wayne W. Dyer so eloquently reveals in these pages, we all have the choice to shift our lives from ambition to meaning . . . and thereby complete our return to the Source that created us.”

The movie “The Shift” is available for you to watch for free for just another day or two. No matter where you are in your own spiritual journey, take the two hours needed and watch this movie. I guarantee it will leave you in a place of wonder about your life, and you too will be thinking about shifts in your world.