Move Heaven and Earth – for What?

Often, we want to move heaven and earth to help someone… for what?

When you find yourself entangled in the lives of other people, it can be exhausting!

I found myself drawn into two different life situations happening simultaneously. They were situations I was fully aware of from the outside, but at the same time they both invited me in for assistance.

I am always happy to offer my insight on any situation. I did the same for both.

One of the situations is about a son wanting desperately to help his mother. She is in a relationship that she has made it quite clear – to everyone who knows her – that she wants out! She is miserable; she is verbally abused on a daily basis. Unfortunately, she has lost herself over the years and doesn’t remember how to let go, stand on her own two feet, and move on.

Her son heard her cries and moved heaven and earth to get to her. He would be there to help her move out and get on with her life. Since then, years have passed, and she hasn’t budged. She has actually made it quite clear in the most confusing of ways that she wants no help and is not going anywhere. 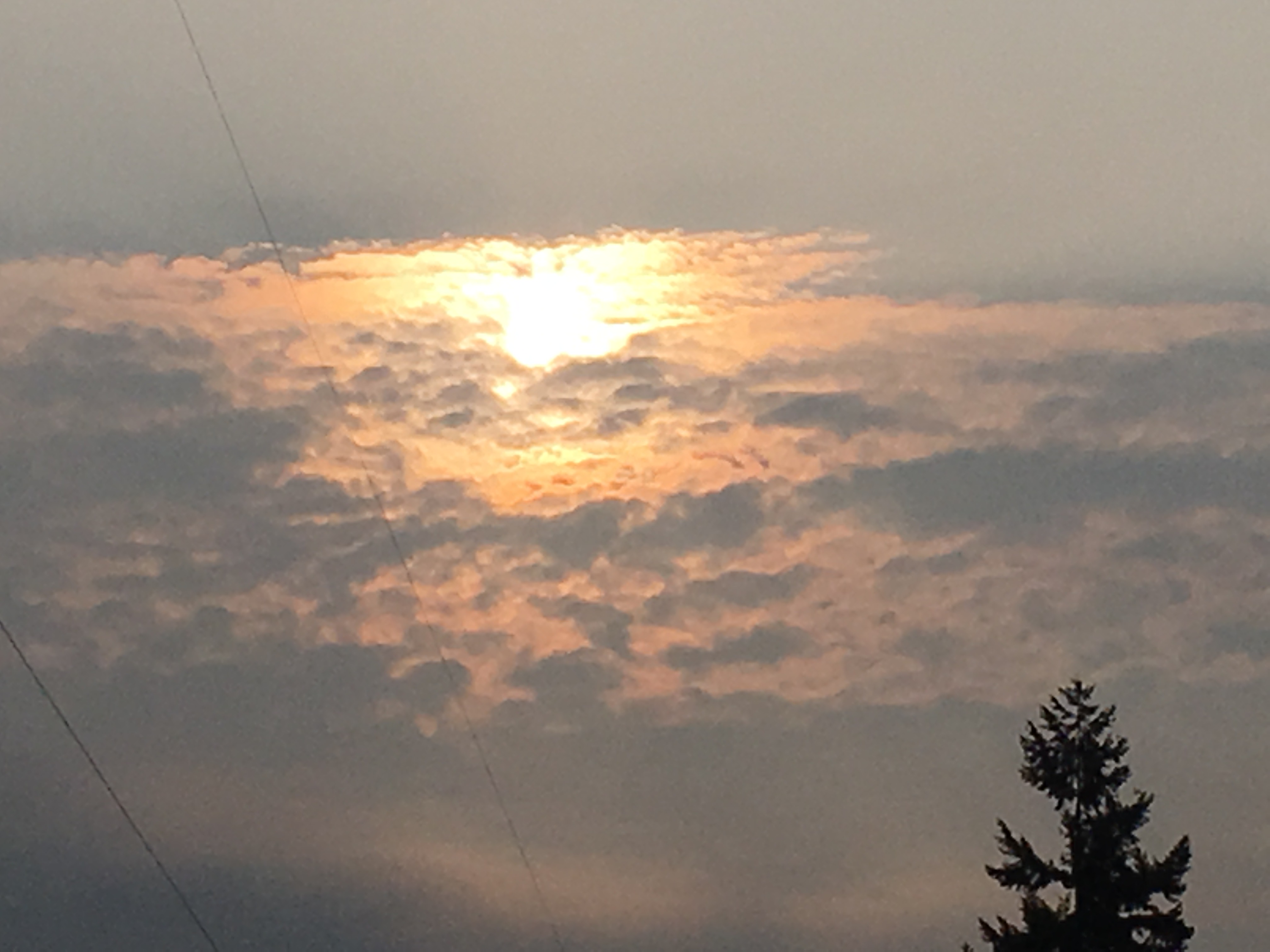 Her son is a man with a huge heart. He has been there ready to get her out and save her – but she is not moving. It is breaking him down physically and emotionally.

The opportunity presented itself recently for him to basically intervene and get her to safety, far away from the abuse and life she knows. He called me when he realized he had this opportunity to pounce.

We spoke for over an hour. I encouraged him to look in the mirror and tell himself that this is the time. To promise himself that he would do it and not allow her words to change his mission. He would get her out of there, kicking and screaming at first, but he was going to pull the trigger and open the door for her to start anew. I kept telling him, “You’ve got this! This is the day you have been waiting for, for years; the day has come!” He was pretty pumped up when we hung up. I knew if it was ever going to happen, this was the time.

As it turns out, it didn’t happen. She pulled every trick in the book, and his hands were completely tied. There was no way he could get her out.

“You’ve got this! This is the day you have been waiting for, for years; the day has come!”

After I gave all the insight and encouragement that I could to him, I realized that I was holding on to part of this story myself. I found myself entangled in this web although I know this woman will never leave her situation. I was, in a way, behaving like he was.

He needs to realize that she doesn’t want help. He needs to let go and move on with his life.

From where I stood, all I could do was be there for him and encourage him to get her the hell out of her horrible situation. For him, he had an opportunity, probably the only one he will ever see, and it didn’t work out. She was going back no matter what he said or did. The key words here are “he” can’t get “her” to do anything she doesn’t want to do!

My words to him are, “you did your best; you did all you can do, you know she is never leaving. You have to get out of there and go on with your life.”

Then it hit me. As much as I have been there for him to help him get her out, I am doing the same thing he is! I am sitting idly by waiting to help him set her free. I now know I have to do what I have been preaching to him all along. I have to love him to pieces and let him know that the rest is out of my hands. I have said all I can say. Here I have been telling him to let go of the need to change her life; I have to let go of the need to change his life! I’ve said all I can say to him! Now I must let go and move on.

Once I had this realization, it was such a clearing for me; it opened up space for me to let everything else come to me that has been awaiting my full attention.

When you are actively trying to change the world and other people in it, you aren’t taking care of yourself. You need to let go of any situation that is not within your control and allow it to be in the hands of the owner of the situation.

As much as we think we know what is right for others, there isn’t a damned thing we can ever do about it. It is up to them. We have to let go of the need to change them! We don’t and will never have power over others. As I’ve said many times, “if I didn’t cause it, if I can’t change it or control it, I must let it go.”

Letting go is not always an easy thing to do, but by becoming aware of what you are trying to do, it can open new doors for you.

Let go and open new space for yourself. You owe it to you!

Letting go is not always an easy thing to do, but by becoming aware of what you are trying to do, it can open new doors for you.