Leaving my dog with a monster 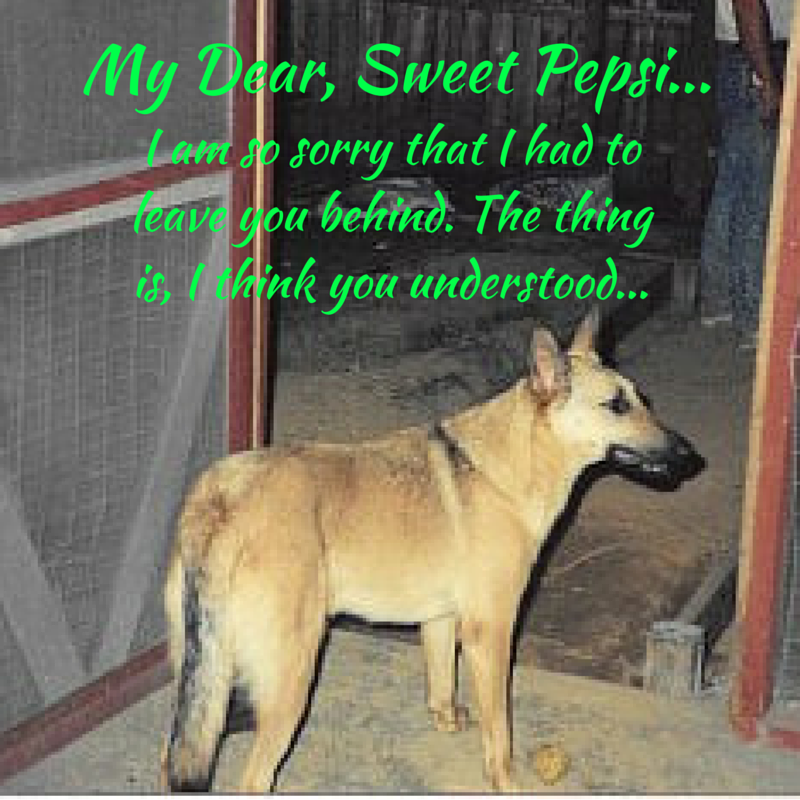 I reposted this video on my Facebook page as it yanked hard on my emotions. Just like children, animals do not have any say in their lives. You will be brought to tears when you see the dog reunited with his person. The result is true, raw emotion. Watch the video here and read the story. There’s something about love from an animal. It always makes me cry. 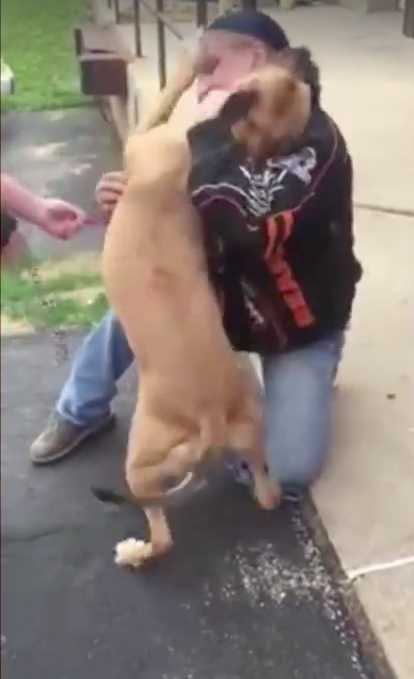 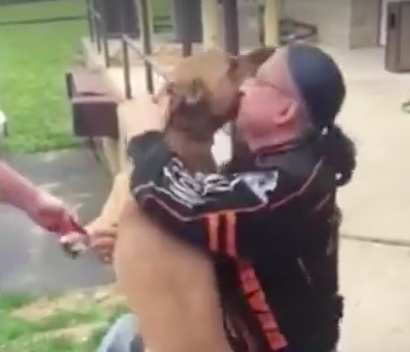 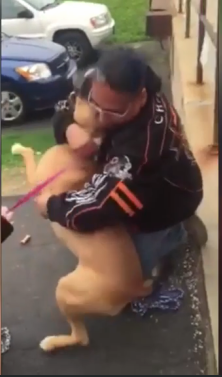 Seeing this video took me back to a horrible choice I had to make many years ago. When I finally mustered up the courage to leave my husband in Ohio, I had to leave my dog behind. In looking at the picture today, I can’t help but wonder how I didn’t find a way to take her with me. How could I leave my sweet German shepherd with those people?

The night before I left, my husband said to me for the last time, “If you do _______ we’re getting a divorce.” I promised myself, the next time those words came out of his mouth, I would leave. It was the hardest thing I ever had to do, but I knew it was critical.

When he left for work the next morning, I looked around the area and found a vacant apartment, ready for move in. The company I worked for required field employees to work from home, so I needed a place with two bedrooms. Not one apartment complex in the area allowed dogs, and they all required you sign a lease for a year. I had no choice but to sign.

In a perfect world, I figured with me out of the house, we would finally seek marital counseling and work through all of the garbage. In reality, I was growing exponentially as a person, and he refused to budge. It was a long, painful couple of years but here I am, stronger than ever and he is, I’m certain, the same hot mess he was back then.

We got Pepsi when she was just a puppy. She was super loving and incredibly sweet. She got her name because we had empty bottles of Pepsi in the container, near the fridge. She would stick her tongue down in the bottles trying to grab the last few drops. She was a nervous disaster; she loved to go bye-bye but had motion sickness. As soon as the car would start moving, she would foam at the mouth. She was kicked out of obedience school because other dogs terrified her. She was destined to live with just her family and no other critters. Oh how I loved her dearly.

When I would work in the upstairs bedroom, she would bring her big rawhide bone and sit right behind me for hours on end, chewing on it until I was done working. We played in the fenced back yard and went on walks in the country. She loved to run around the yard with massive tree branches that had fallen from the storms. She was pure love.

Whenever I had to leave and Eric was home alone, I would leave my dog with a monster. He did things to her.

When Pepsi would hear me come home, she would run to love on me – then hide behind me when Eric would come near. When he would walk into the room, she would put her tail between her legs and whimper. Even thinking about it makes me sick as I write. And yes, I am crying.

After I had been out of the house for a few months, we decided that I would come over for dinner. The boys were gone so it would be just the two of us, and the dog. The moment Pepsi saw me, she reacted exactly like the dog in the video I posted above. She was jumping up and down on her hind legs and literally, tears of joy were streaming from her eyes. I have never seen such joy in anything living until that moment. When I had to leave that night, it absolutely killed me. I knew I could never go back to see her again. I couldn’t do it to her. It would be too hard.

In hindsight, I was so broken when I moved out of that house; I couldn’t even take care of myself. I know I thought about her all the time, but I just needed to learn how to live and survive on my own. I forgive myself for not finding a way to save her. I have to. 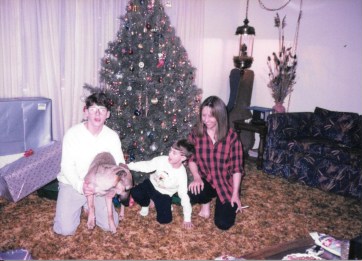 The same boy that abused my dog is the same man I wrote a post about a few weeks ago. (click here) It’s too bad his dad didn’t address his behaviors when he was young enough to do something about them. Thinking he was doing the right thing, his dad never punished him for anything he did. That boy needed some serious consequences.

I know the dad felt guilty that his kids had to go through the divorce from their mother. She had been having an affair with his sister’s husband for a long time so both of the siblings divorced at the same time. This stuff happens, that’s how life goes. Not giving your children the parenting they need to become well-rounded adults is the worst thing you can do to your kids.

I forgive myself for not finding a way to save her. I have to.

Who can hurt an animal? Who can hurt a child? There are real monsters out there among us. These monsters came from somewhere. One monster I know is hopefully going to be doing many years for kidnapping a young girl. This monster didn’t have to be. That is the sad truth. If just once his dad would have listened to me, or the Tough Love counselor, just maybe, he may have turned his son’s life around.