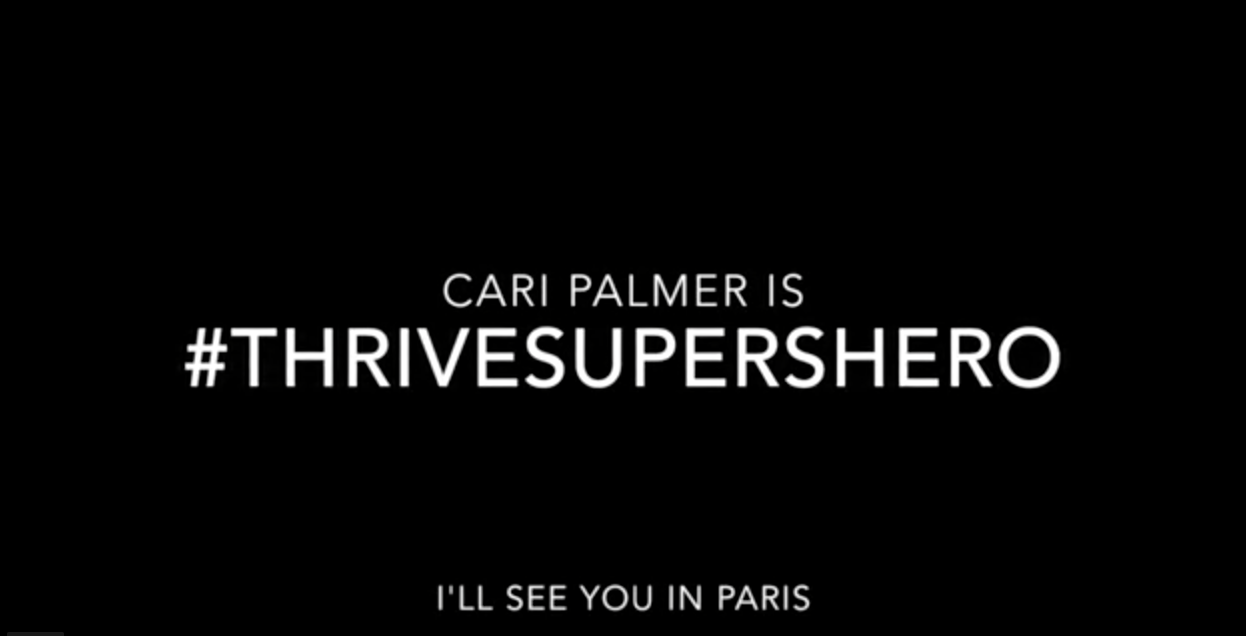 Today I am kick starting my speaking career by sending out a video. This video is only supposed to be two to three minutes, yet it needs to capture the essence of my message.

There is a speaking event in Paris this November. The video with the most shares, most likes and most presence on social media stands a good chance of winning. The winner will have an all expense paid trip to Paris and their chance to keynote at the Thrive Paris event. 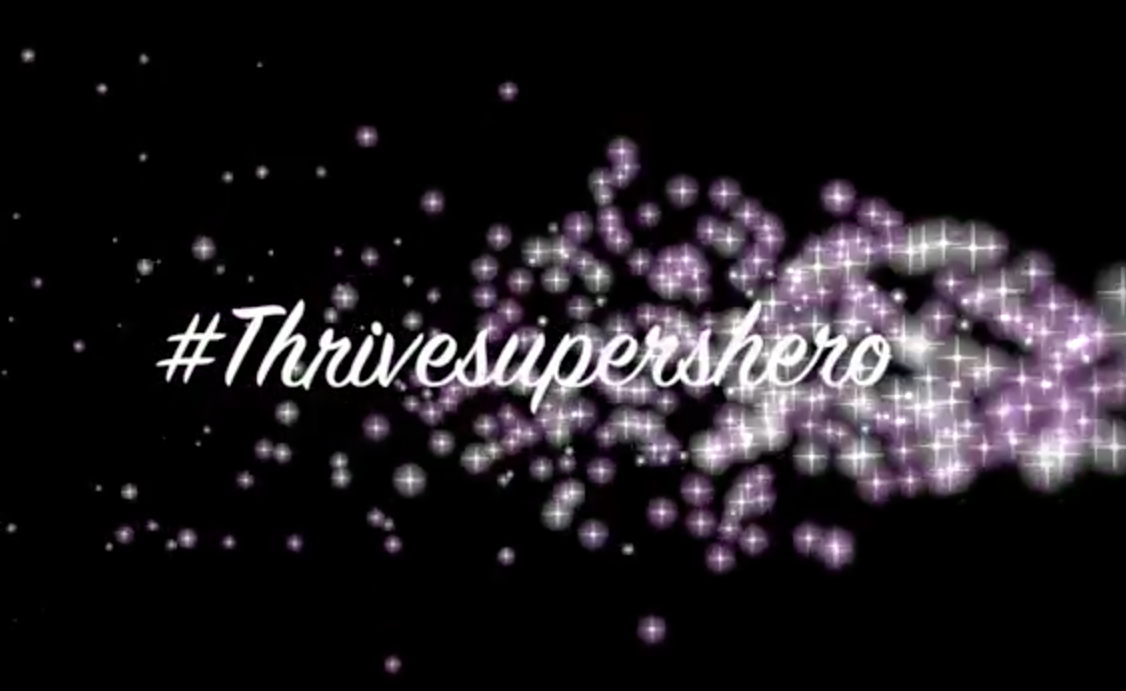 I have pushed so hard since I was 30 years old and realized that life didn’t have to be about being a victim. I have worked through all of the memories until they no longer stung and continued to climb since then. Never in a million years could I have imagined the little girl who was so broken and bruised could get to such a place of power as I am today. I never imagined this kind of strength.
After getting off the air not long ago from my mid-day radio shift, the man who was doing afternoons paid me the best compliment I have ever received. He said, “I don’t think I’ve ever met a woman as strong as you are.” The funny thing is, if he had known me at 30, he would have said the exact opposite. 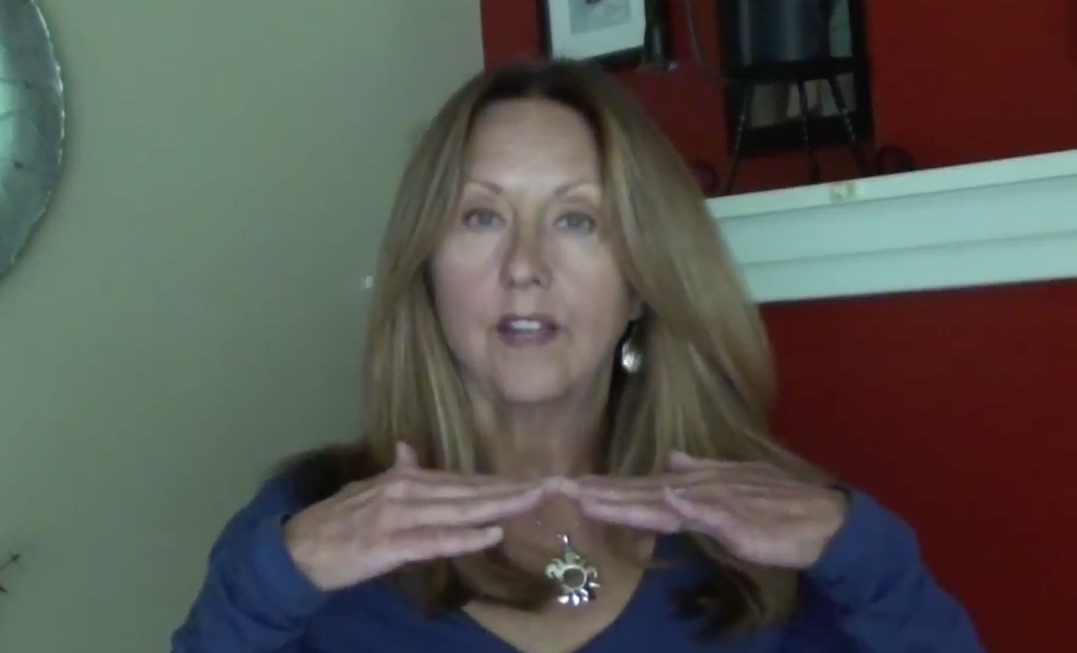 Please watch my #THRIVESUPERSHERO video and then share it on as many social media outlets as you can. Please ask your followers to do the same. The one with the most shares, likes and of course, that they like, will be going to Paris. Click here to see the video.