Guess what? This is not your only trip around the sun! 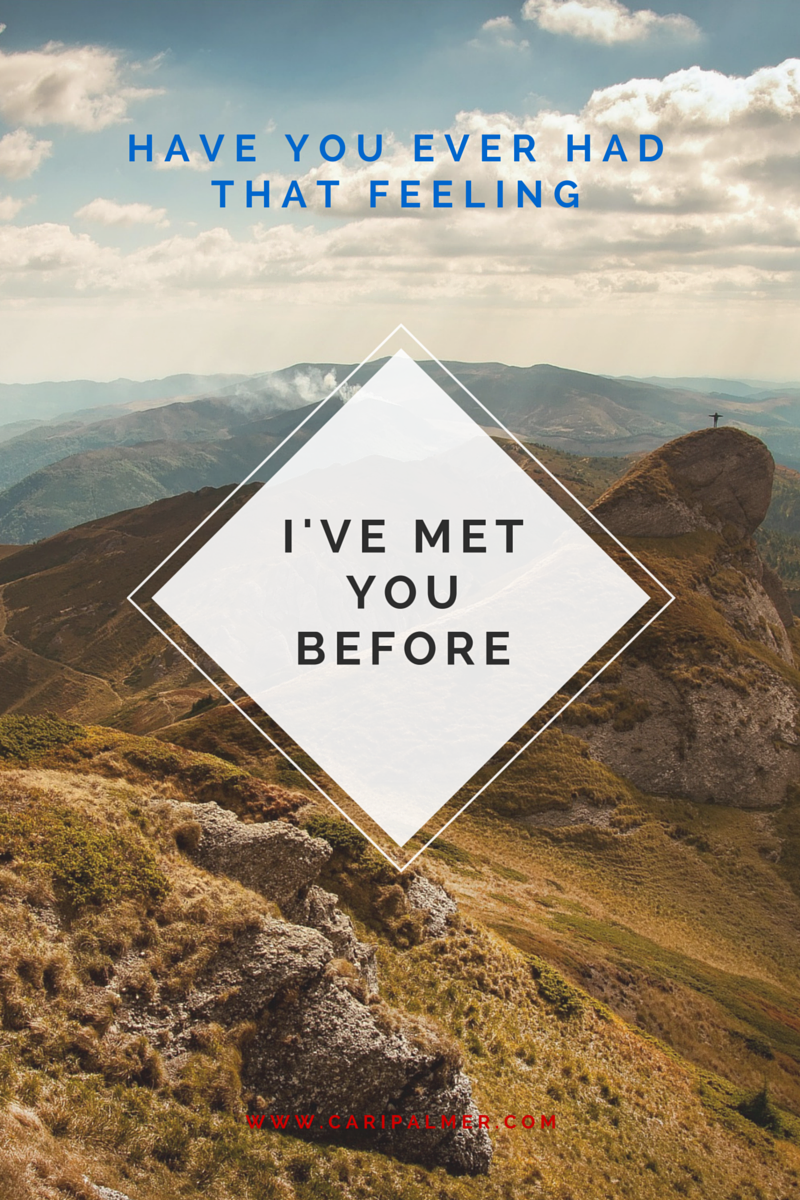 Guess what? This is not your only trip around the sun.

Have you ever met someone for the first time and although you know you’ve never met them, inside there is a gut feeling that somehow, you know them? More often than not, they feel the exact same way. How is this? Why does it happen?

I believe you have met them before, just not in this lifetime. How else can you explain the feelings you share when you run into these people? I’m sorry, but you won’t find a scientific explanation for it. Because of this, my husband and I can’t talk about it as he is such a science guy and I am such a universe girl. We’ve learned to agree to disagree. 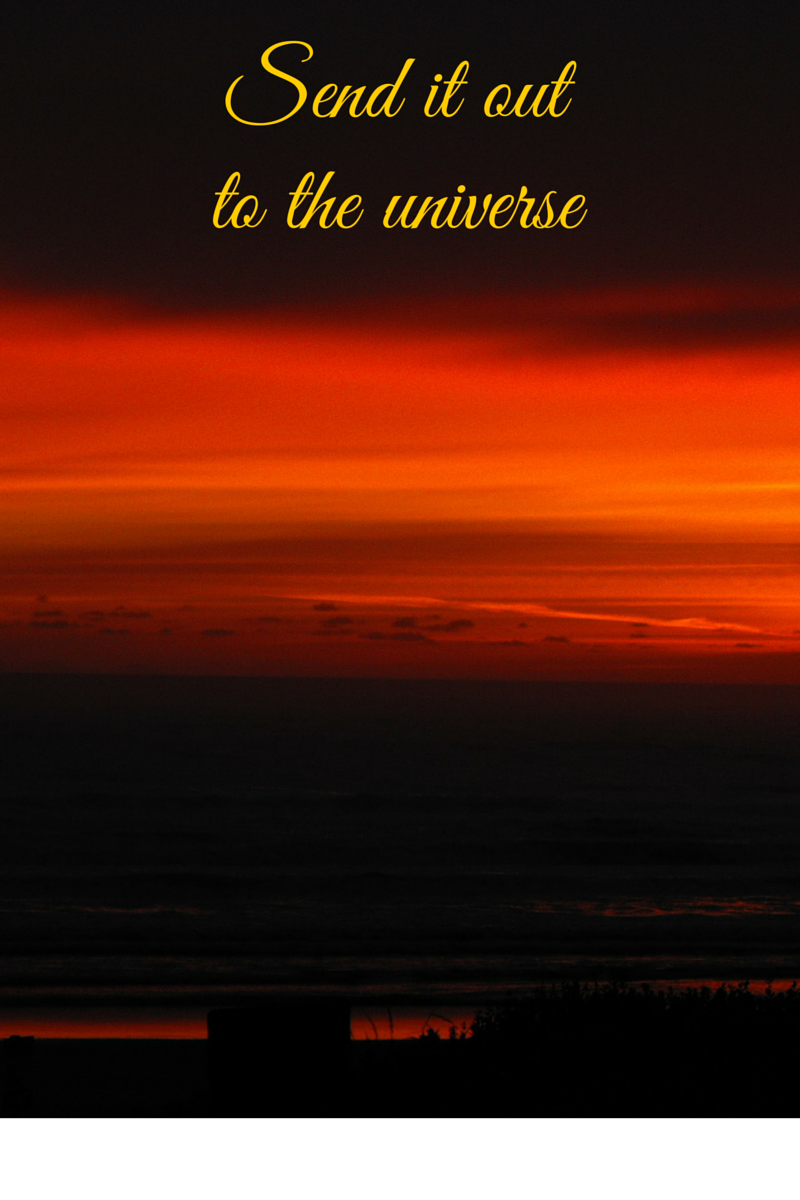 When I started working at the country radio station in Olympia, I found two such relationships under one roof! The moment I met the man who hired me, it was as if we had been friends for a lifetime. The same goes with another man who was already there working for him. I’d venture to guess the three of us were three amigos in another place and time. Although we have all gone in different directions, the connection was and still is that strong.

I believe we find these people in our lives as they are needed to return. When I was running away from a toxic relationship and got on an airplane, I asked the universe for help and believe me; I got it. As I sat in my window seat waiting for take-off, how else can you explain the overwhelming feeling I experienced when my future husband boarded the plane? I turned my head to watch as the last person got on board. The moment I saw him, I couldn’t breathe. My heart was fluttering, and I felt dizzy. Without a shadow of a doubt, I knew I would be marrying him. He didn’t even look my direction. Was he even married or gay? I didn’t have a clue. Fast forward a few hours later on the flight, two hours in a bar before our connections took off and 2.5 years later on the ground; we married, and I relocated to Ohio.

I recently asked the universe for something else. I have tried to find an artist who would want to illustrate a children’s book written in 1991 by my sister-in-law, Shirley. Shirley, who had her Master’s degree in English, was a stay at home mom raising her two young children. She was diagnosed with Multiple Myeloma in the mid 90’s. She lost the battle in 1998. The book remained in a plastic sleeve.

Recently, I had two highly qualified artists looking at the book, deciding if they could take on the project. The first contact responded within a week and told me she wouldn’t be able to do it. She loved the story and the idea, but it wasn’t necessarily in her wheelhouse. A few days later, I heard from the second woman telling me that she would love to do it as well, but she felt it deserved so much more than she could give. She thought it required more of a team than an individual. I emailed the art departments of our local high schools two days ago asking if perhaps there were any students that might be qualified or interested in taking on the project. I haven’t heard back from any of them.

One of my dear friends was in town and asked if I could meet her for a walk. I haven’t seen her in over a decade. She was one of those souls where I have always felt a connection. The second we saw each other again, the soul-fire ignited once again. We walked for miles and hours, never tiring or wanting to stop. Because it was getting dark and drug dealers started to come out, we felt we’d better take it inside of a restaurant. I never wanted the night to end!

As we were walking, after we’d covered almost everything under the sun, I asked how her boys were doing. She just started talking about one of them when she branched off and immediately started talking about her daughter in law. She told me that right now, the daughter in law is a mom and a hairdresser. Recently, however, she began taking classes to learn more about writing because she has a dream she plans to pursue. She is an artist and plans to create and illustrate a children’s book.

At that moment I screamed, “You’ve got to be kidding!”

This was one of those moments for both of us, me and my friend; we realized that we manifested it, and it came to be. For years, I have been trying to find an artist, and she has a family member I would otherwise never meet, looking to illustrate a children’s book. The rest of the night was magical.

we realized that we manifested it, and it came to be

Since then, I have been in touch with her daughter in law. She is beyond excited to take on the project, and I am so comfortable with the way it landed in her lap. I told her to create the characters based on her vision. Shirley will be the author of the book; her name will be on the cover as the illustrator.

You might be more on the science side, just like my husband, but you’ve had some of the feelings I am talking about, haven’t’ you? Don’t you question the strange way it makes you feel? I don’t think the world is all that black and white. 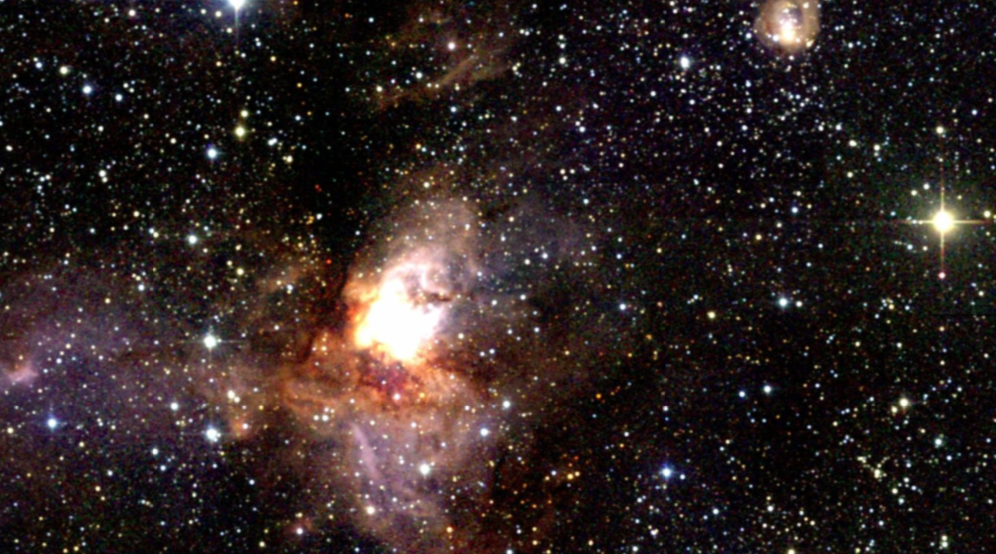 It’s just like when you lay down under the stars and become overwhelmed by the thought of infinity and forever, looking out at the endless sky. How can our lives be so insignificant and short, only to be around for under 100 years? We are all energy and matter. We, too are infinity and forever.

What is it you need to send out to the universe? Open up your heart and soul and toss it out there. Trust that if you believe it, your answer will come to you.

If you are a hard-wired science person, I highly recommend you read Many Lives, Many Masters by Brian Weiss. Witness the internal turmoil he had to struggle with before he realized his solid education and belief in the sciences were not what he thought them to be. He had to let go of everything he knew to be true. He witnessed first hand… this is definitely not our only trip around the sun.