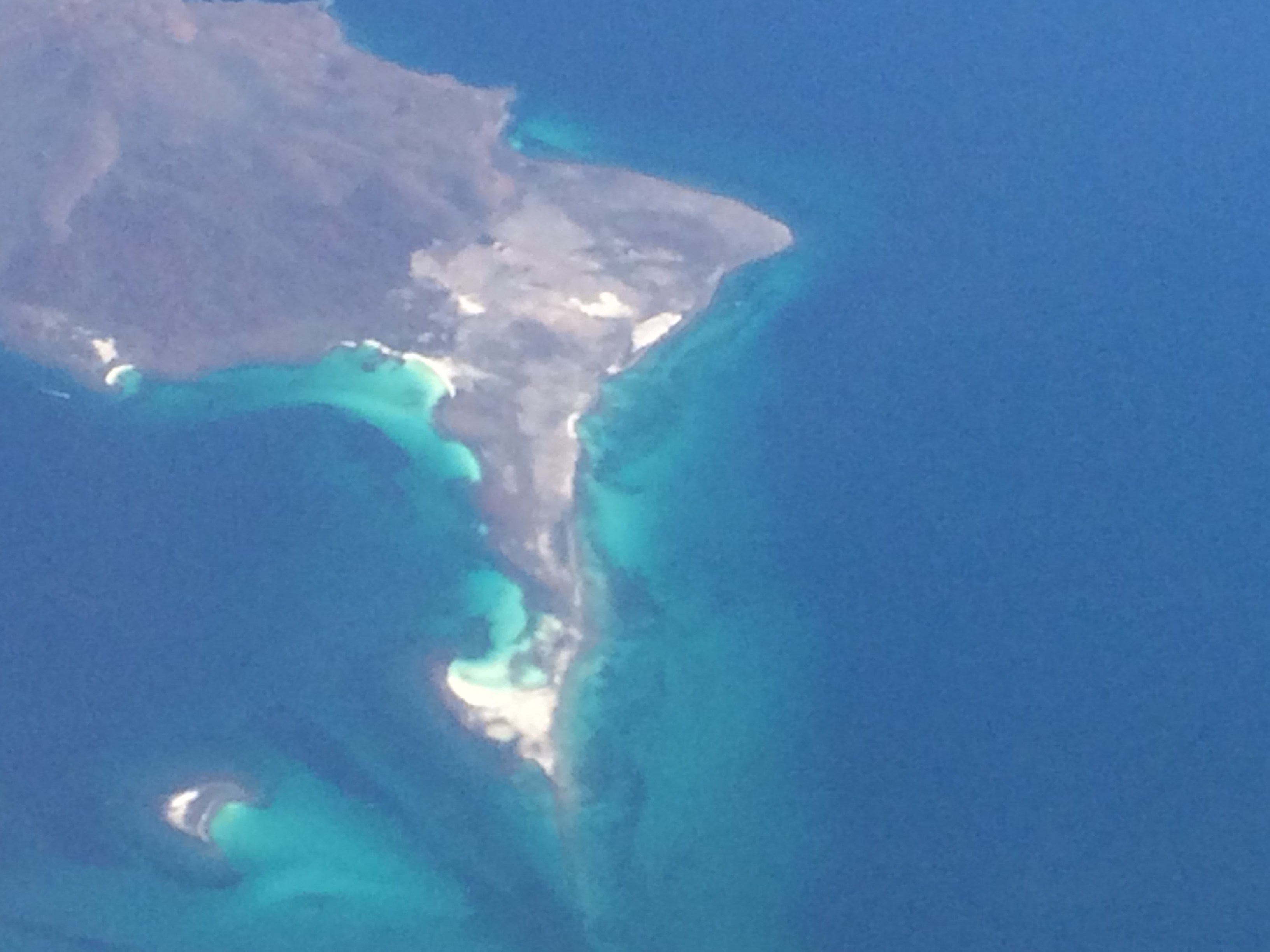 Heading to Cabo San Lucas for our spring break vacation this year, I’m sitting by the window next to my daughter, now almost 16. We begin our first descent into San Francisco and my kid looks over at me and prepares me for my “least favorite part” of flying – landing! She starts teasing me and giggling at the thought of once again watching her mother crumble. At that very moment I realized I had a quick job to do!

For all of her life, she has known that I have a fear of landing. I would get all tensed up and cling to her dad’s arm or perhaps claw his thigh. I must have thought that only one wheel would hit and the airplane would do a cartwheel. She got a kick out of it, she had no problem with landing, it was the taking off she hated.

On another side, for her whole existence I have been preaching to her that you cannot live your life in fear. You can’t possibly go out and live your life to the fullest, worrying that anything you do can or may hurt you. How can I preach this to my kid if I am not practicing it, right?

After her comment that we would be landing soon, I had a brief chat with myself and made the decision to change the way I felt about landing. About 10 seconds after her comment, I told her that I am no longer bothered by the landing. She watched my complete comfort and ease as we landed and began our taxi to the gate. She looked at me with amazement and disbelief and said, “How did you do that?” I told her I decided that it was not a rational fear; I couldn’t believe I had held on to it for so long, so I let it go! She looked completely perplexed.

We have since had a conversation about the many fears she has. She can get herself extremely worked up before any doctor or dental procedures. Recently before her bottom wisdom teeth had to be removed, her blood pressure shot sky high and she quickly told the doctor, “I’ve had heart surgery…” maybe thinking she may postpone the inevitable? I don’t know. He was concerned but they did proceed anyway. He told us about it the moment we were brought back.

She has been known for blasting to sober no matter what medication they put her on to ease a procedure. Before another trip to the orthodontist when she was really young,he had to get a piece of cement off of her bottom tooth and she was not allowing it to happen. He prescribed her one little valium to take to calm her down.

Before the appointment she was all loopy and rolling around on the carpet. The moment she walked into the orthodontists office, she was again stone sober. How does she do this?

I have told her that we truly do have complete control over our reactions and anxieties. We can talk ourselves into as much as a panic attack (did this myself just to test it) or as little as a calming Zen moment. I need to keep myself in complete control so she can see this miracle in action. I need to remember to continue to practice what I preach!